This is the complete list of all Homes for Sale on Devils Lake WI!

There are many inquiries for Hobby Farm and Horse Properties in Sauk. Wisconsin has zoning laws when it comes to horses. As a result, if you wish to have horses upon the property, you’ll want to be certain to find a home that is zoned for horses. Some of these Properties might have stalls, arenas, pastures, etc. Many may be zoned for horses but not have all of these features. Browse our Horse Property & Equestrian Real Estate Buyer’s Guide

Look at our Wisconsin Hunting Land Portal! Updated hourly, it is the total hunting property for sale for Wisconsin portal!

Interested in purchasing a home in a certain school district? See our Homes for Sale by School District!

Homes for Sale on Devils Lake

At Realty Solutions Group, we are committed and experienced real estate professionals, committed to giving truly exceptional diligence and service. We are a full service real estate brokerage representing buyers and sellers with the purchase and selling of homes, land, condominiums, commercial properties in Sauk County and throughout WI. Let us show you what we can do! 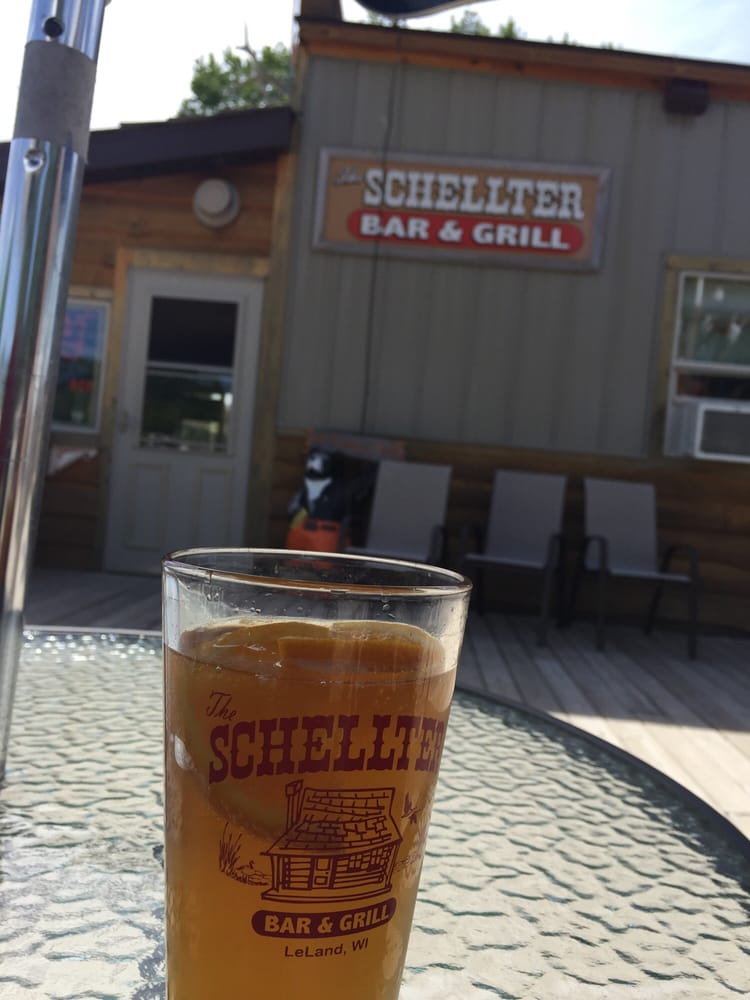 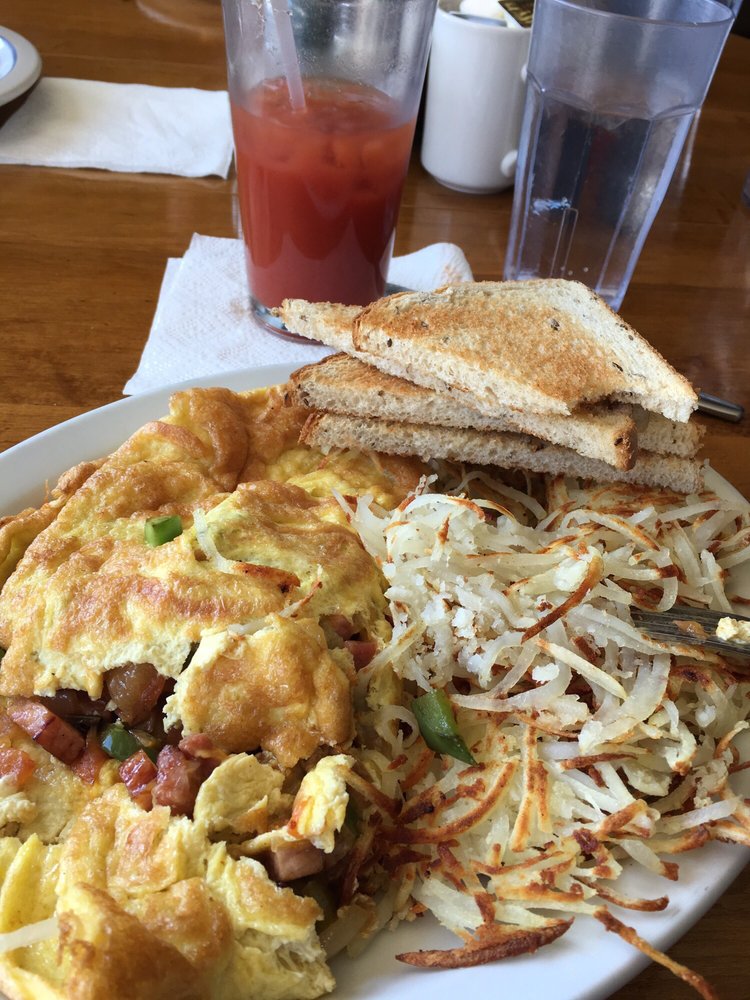 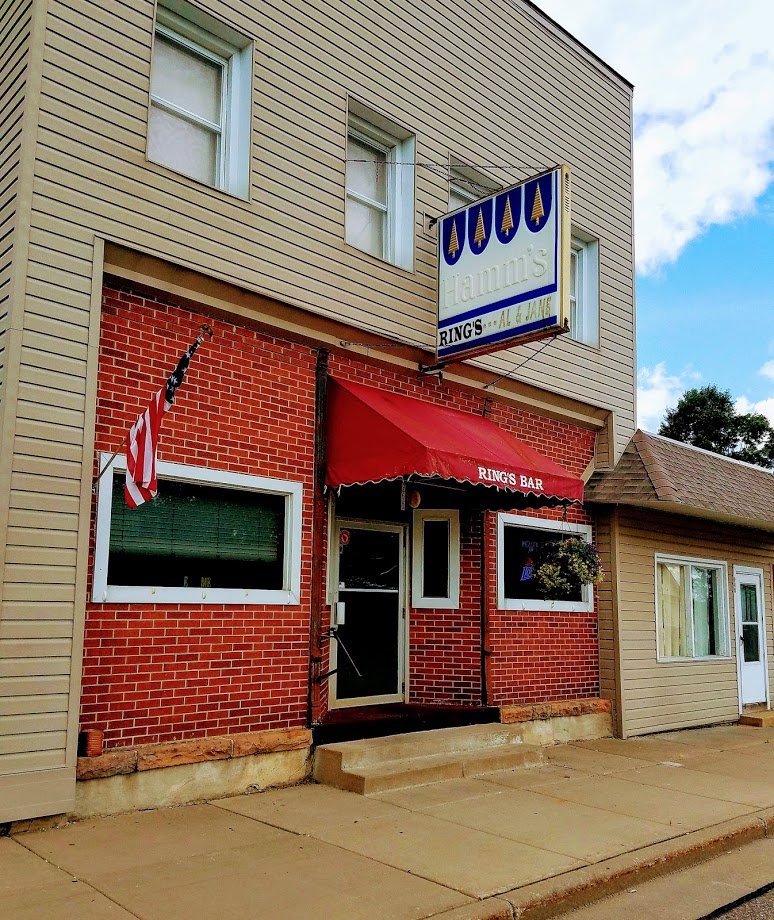 The Yankee migration to Wisconsin in the 1830s was a repercussion of several factors, one of which was the overpopulation of New England. The old collection Yankee population had large families, often bearing stirring to ten kids in one household. Most people were usual to have their own fragment of house to farm, and due to the huge and nonstop population boom, land in New England became scarce as every son claimed his own farmstead. As a upshot there was not enough home for all family to have a self-sustaining farm, and Yankee settlers began leaving New England for the Midwestern United States.

They were aided in this effort by the construction and achievement of the Erie Canal which made traveling to the region much easier, causing an additional surge in migrants coming from New England. Added to this was the end of the Black Hawk War, which made the region much safer to travel through and consent in for white settlers.

They got to what is now Sauk County in the 1830s by sailing stirring the Wisconsin River from the Mississippi River upon small barges which they build up themselves out of materials obtained from the surrounding woodlands. When they arrived in what is now Sauk County there was nothing but dense virgin forest, the “Yankee” New Englanders laid out farms, constructed roads, erected organization buildings and conventional post routes. They brought taking into account them many of their Yankee New England values, such as a passion for education, establishing many schools as skillfully as staunch support for abolitionism. They were mostly members of the Congregationalist Church even though some were Episcopalian. Due to the second Great Awakening some of them had converted to Methodism and some became Baptist before upsetting to what is now Sauk County. Sauk County, like much of Wisconsin, would be culturally totally continuous considering early New England culture for most of its in advance history.

In the late 1890s, German immigrants began to be consistent with in Sauk County, making taking place less than one out of thirty settlers in the county back this date. Generally there was Tiny conflict together with them and the “Yankee” settlers, however when skirmish did arise it focused re the concern of prohibition of alcohol. On this event the Yankees were not speaking and the Germans on the subject of unanimously were next to it, tipping the tally in favor of opponent to prohibition. Later the two communities would be divided on the event of World War I in which, once again, the Yankee community would be on bad terms and the Germans were unanimously alongside American approach into the war. The Yankee community was generally pro-British, however many of the Yankees after that did not desire America to enter the prosecution themselves. The Germans were deferential to Germany and did not desire the United States to enter into a war against Germany, but the Germans were not anti-British. Prior to World War I, many German community leaders in Wisconsin spoke openly and enthusiastically more or less how much bigger America was than Germany, due primarily (in their eyes) to the presence of English work and the English political culture the Americans had family from the colonial era, which they contrasted subsequent to the turmoil and oppression in Germany which they had in view of that recently fled. In the beforehand 1900s immigrants from Ireland, Sweden, Norway and Poland next arrived in Sauk County.
The area around Baraboo was first contracted by Abe Wood in 1838, and was originally known as the village of Adams. In 1846 it became the county seat of Sauk County after a fierce fight with the easy to use village of Reedsburg. In 1852, the village was renamed “Baraboo”, after the reachable river. It was incorporated as a city in 1882.

New England settlers set occurring several sawmills to the front in the archives of what is now Baraboo because of its location near the Baraboo and Wisconsin Rivers.

The city was the home of the Ringling Brothers. From 1884 to 1917 it was the headquarters of their circus and several others, leading to the nickname “Circus City”. Today Circus World Museum is located in Baraboo. A flourishing history museum, it has a gathering of circus wagons and further circus artifacts. It with has the largest library of circus counsel in the United States. The museum past hosted the Great Circus Parade, which carried circus wagons and performers through the streets of Baraboo, across the let in by train, and next through downtown Milwaukee.

The Al. Ringling Theatre is a grand scale movie palace in downtown Baraboo, made realistic through the financial guidance of the Ringling family. The Al Ringling house still exists.

Located close Baraboo is the Badger Army Ammunition Plant, which was the largest munitions factory in the world during World War II, when it was known as “Badger Ordnance Works”. The forest is no longer in use.

The Culver’s restaurant franchise has its headquarters in Prairie du Sac, and was first opened in Sauk City in 1984. That same year, Cirrus Aircraft, now of Duluth, Minnesota, was founded in a rural Baraboo barn by brothers Alan and Dale Klapmeier to build the VK-30 kit aircraft.